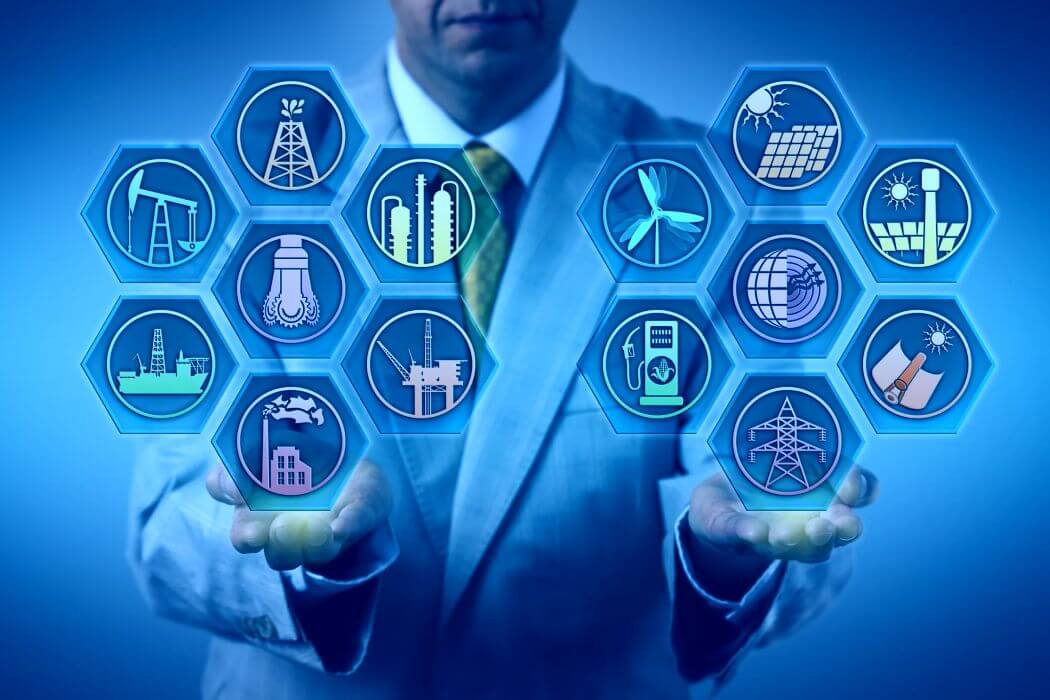 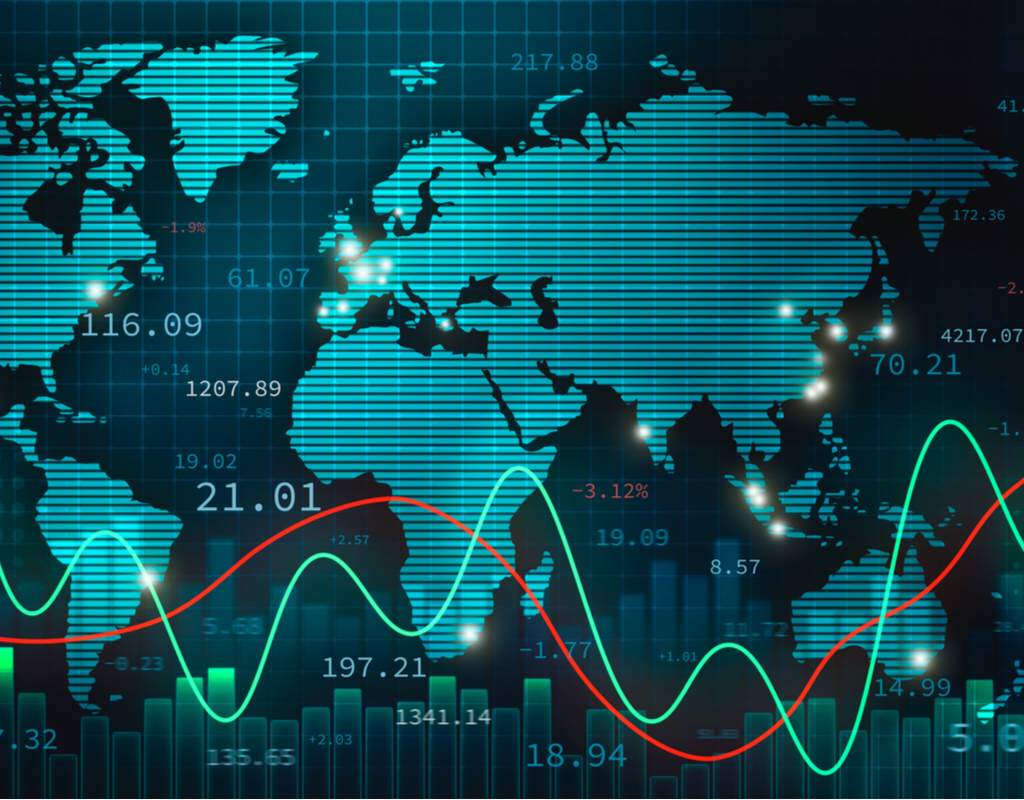 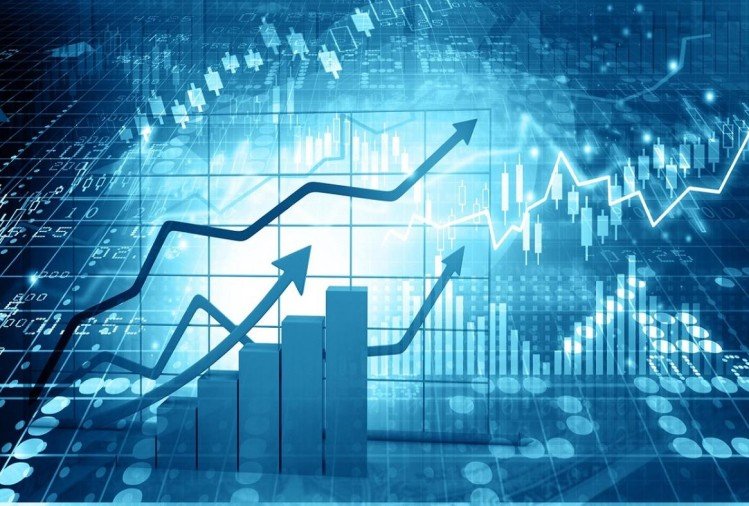 Sectoral Outlook: Lets check out about few sectors in focus and charts thereof for study.

The Finance Ministry on Monday reviewed the operating and financial performance of public sector banks (PSBs) for 2021-22 while taking a deep look at the status of implementation of various government sponsored financial inclusion, MSME and agricultural support schemes. The day-long meeting was chaired by Bhagwat Karad, Minister of State for Finance. T Meeting was a general performance review and no specific directions came from the DFS Secretary or the minister, said a chief executive of a PSB who did not want to be quoted.

The PSB performance on government schemes also covered the first two months of the current fiscal. At the first half of the meeting, attended by chief executives and executive directors of all PSBs, the operating performance of each bank was assessed against the benchmark of best performing private sector bank from the standpoint of credit growth, NPA management, deposits growth etc, sources said. It maybe recalled that last fiscal most public sector banks had done well with strong growth in operating profits as well as bottom-line growth. Most of the banks had high provision coverage ration and had almost fully provided for their non performing assets (NPA), giving them some cushion in meeting future slippages. Given their high provision coverage ratio, most of the recoveries as and when they happen are expected to go directly to their profit and loss account, sources said.


Lets look at the chart of PSU Bank sector as of today's close. PSU Bank is chart has positive crossover of 200 SMA and 500 days SMA taking support close to previous breakout levels, RSI is sloping upward with reading above 40 indicating trend strengthening. Stocks in this sector can perform strong in longer period of time as sector is witnessing multiple fundamental and technical triggers.

In the first-half of 2021, India registered investments worth US$ 2.4 billion into real estate assets, a growth of 52% YoY.

Construction is the third-largest sector in terms of FDI inflow. FDI in the sector (including construction development & activities) stood at US$ 52.48 billion between April 2000 to December 2021.

As per ICRA estimates, Indian firms are expected to raise >Rs. 3.5 trillion (US$ 48 billion) through infrastructure and real estate investment trusts in 2022, as compared with raised funds worth US$ 29 billion to date.

According to Savills India, real estate demand for data centers is expected to increase by 15-18 million sq. ft. by 2025.

Demand for residential properties has surged due to increased urbanization and rising household income. India is among the top 10 price appreciating housing markets internationally.

Nifty reality sector has given technical breakout of last 10 years resistance levels to retest the breakout at current levels. RSI is moving higher with reading above 40 levels indicating strengthening trend. It has 200/500 SMA positive crossover on charts. Below is the chart for reference.